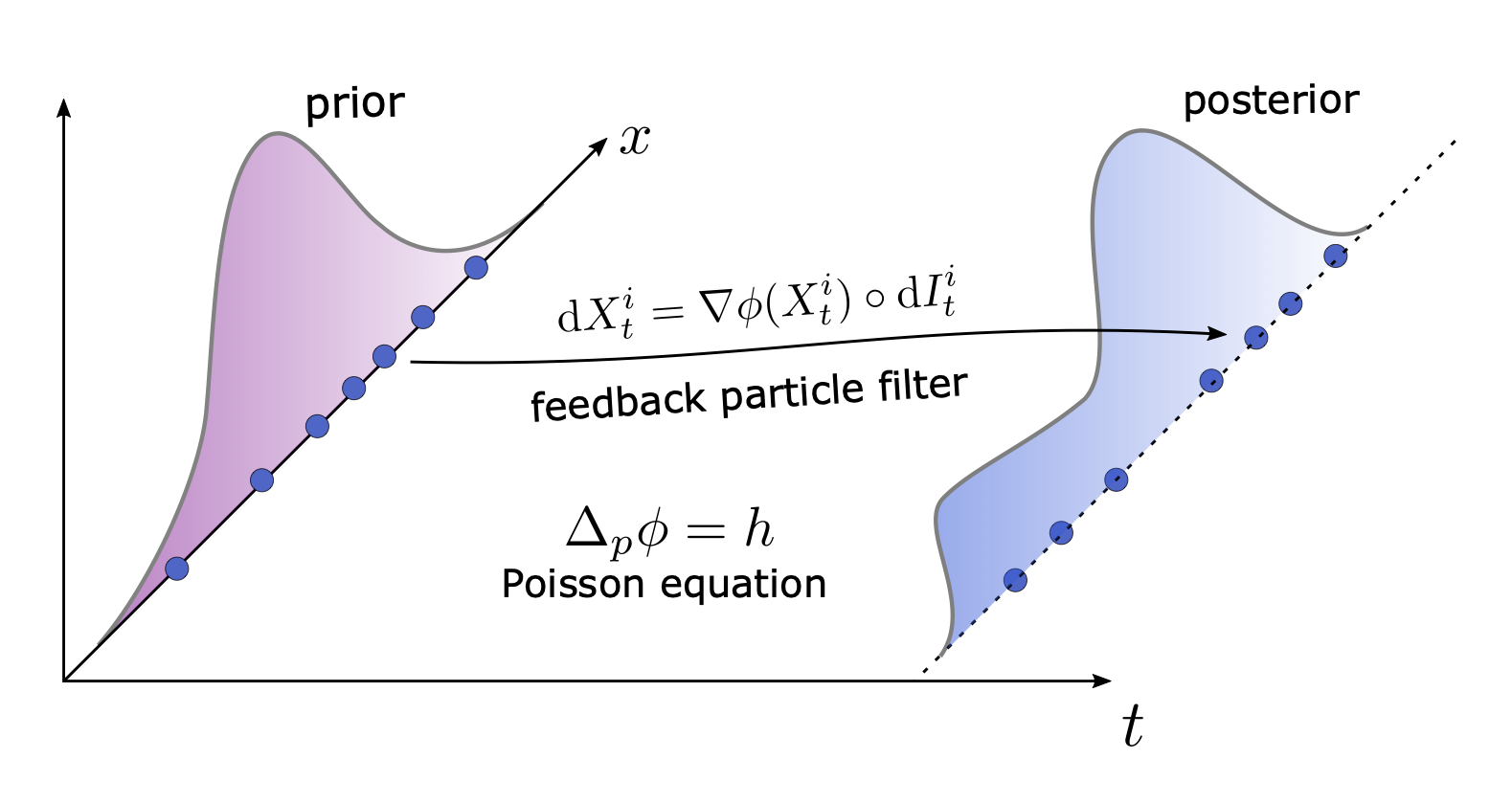 While the subject dates back to the invention of the least-squares method by Gauss, attention to fundamental limitations and the performance of data assimilation algorithms in a truly high-dimensional setting is quite recent. A new branch of data assimilation algorithms, tapping on systems of controlled interacting particles and their respective OMT flow, hold a great promise to overcome the curse of dimensionality. The objective of this research is to develop design principles for controlled interacting particle filters and efficeint numerical algorithms to implemeent them in high-dimensional setting

Interplay between optimization and sampling: 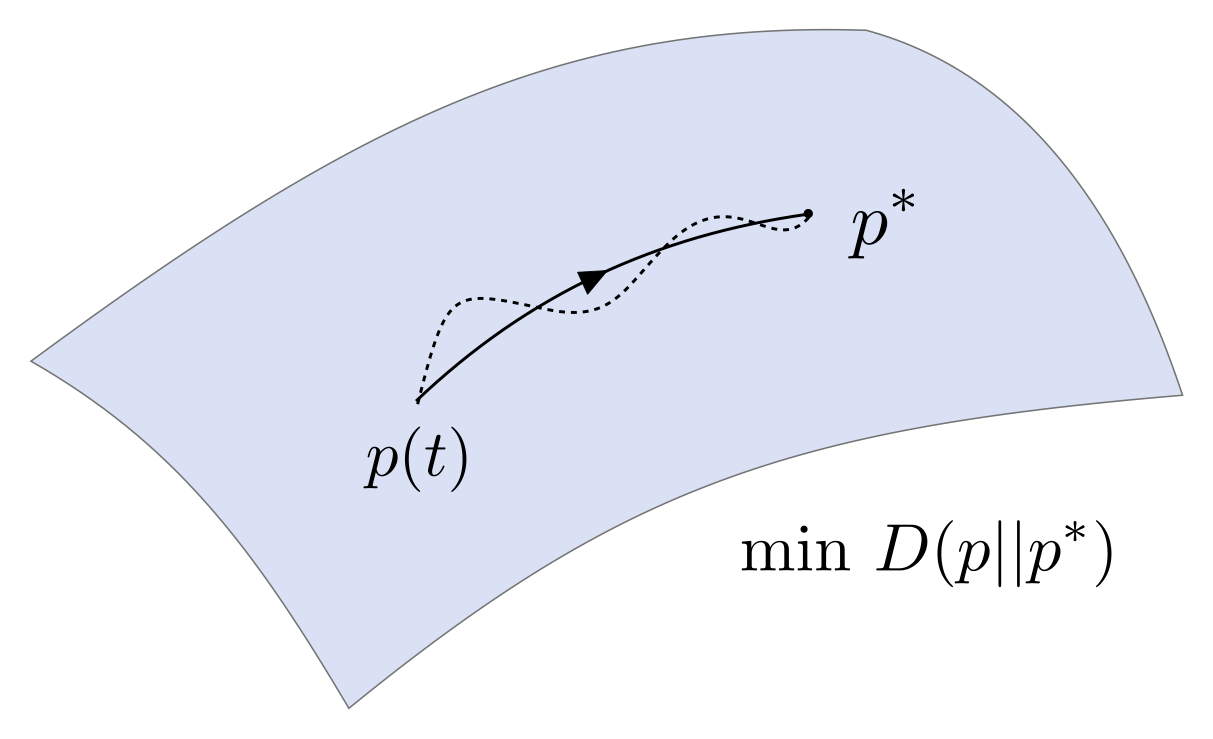 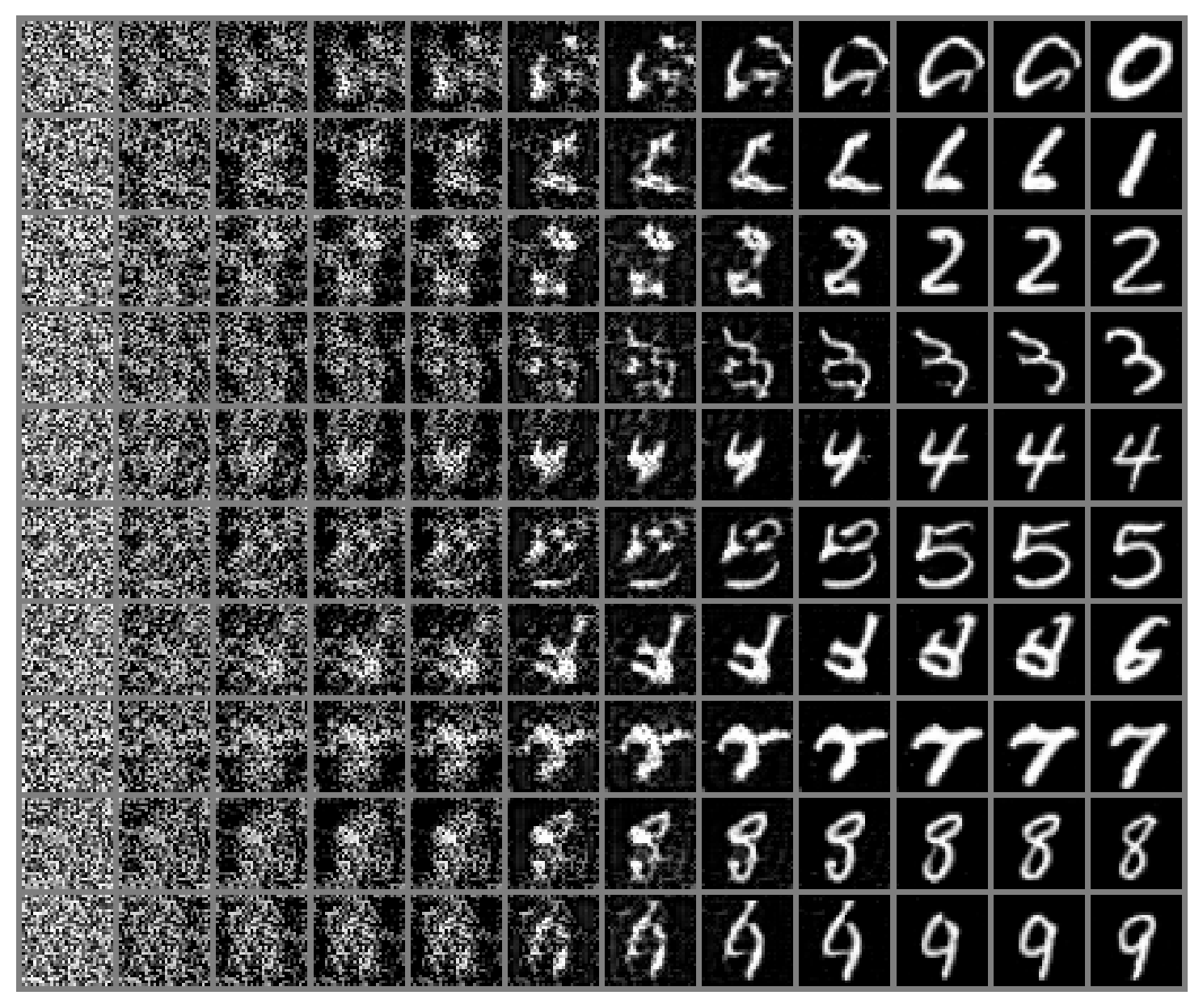 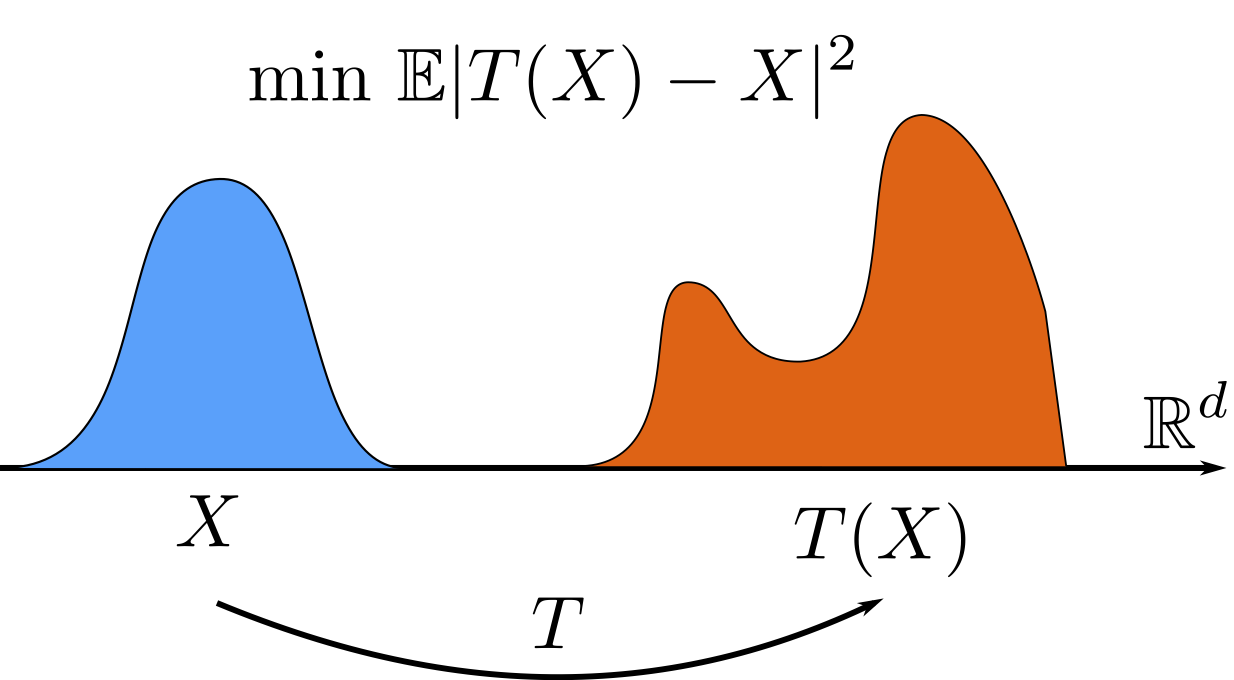 There is a growing interest in application of the optimal transportation theory in machine learning and control related problems. The main reason is that the optimal transportation theory provides powerful and elegant geometrical tools to view and manipulate probability distributions. The objective of this ressearch is to develop efficient data-driven computational algorithms that provide reliable approximations to these geometrical tools in high dimensions. 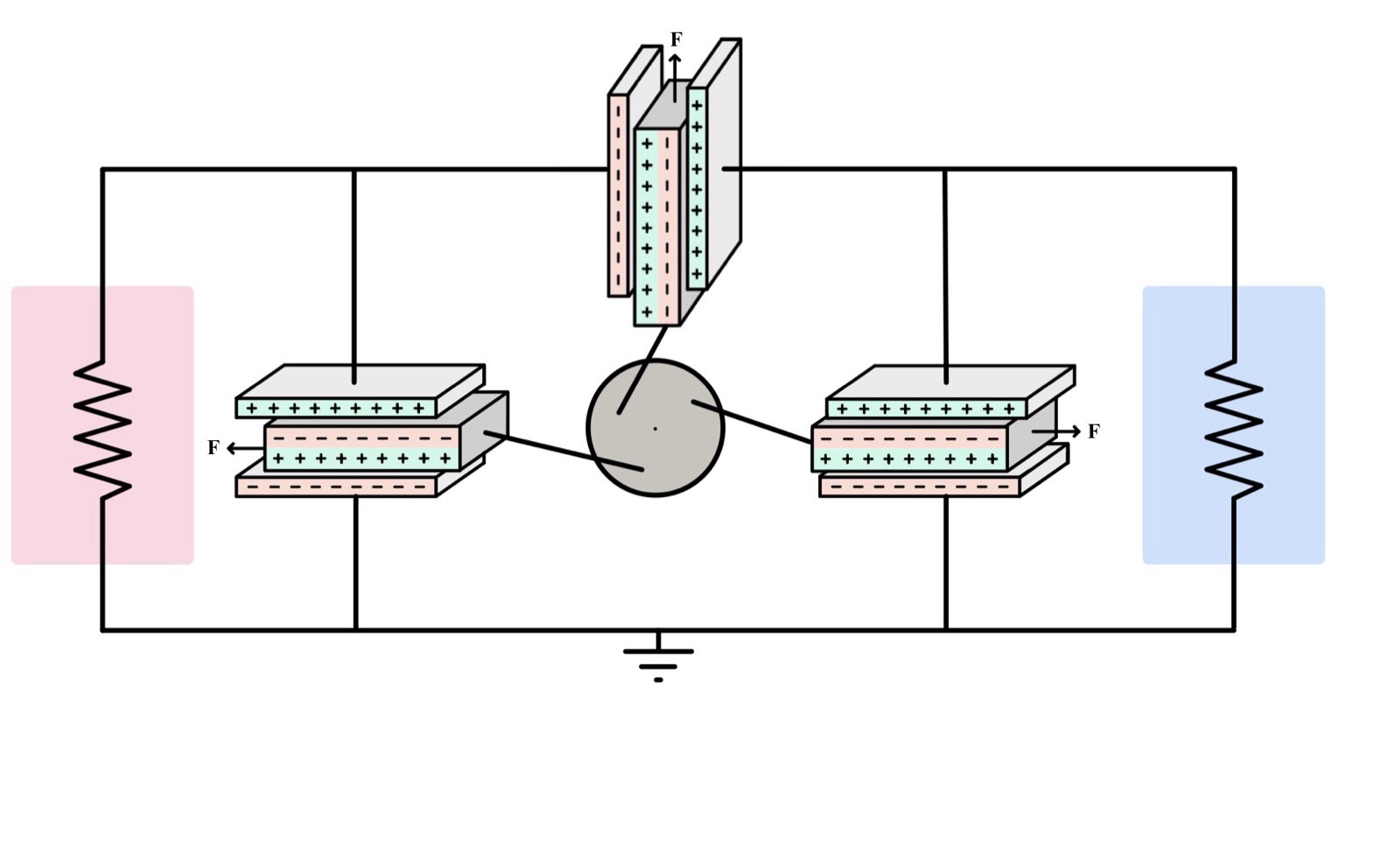 Classical thermodynamics is inherently static and can not capture non-equilibrium transitions and the power that can be extracted from an engine in finite time. To this end, the framework of stochastic thermodynamics was developed in recent years to allow quantifying thermodynamic quantities in finite time transitions. The objective of this project is to study fundamental limits in dissipation and in power generation by thermodynamic processes. Remarkabley, these problems can be viewed as optimal control problems for probabibility distributions where optimal mass transport plays a central role.